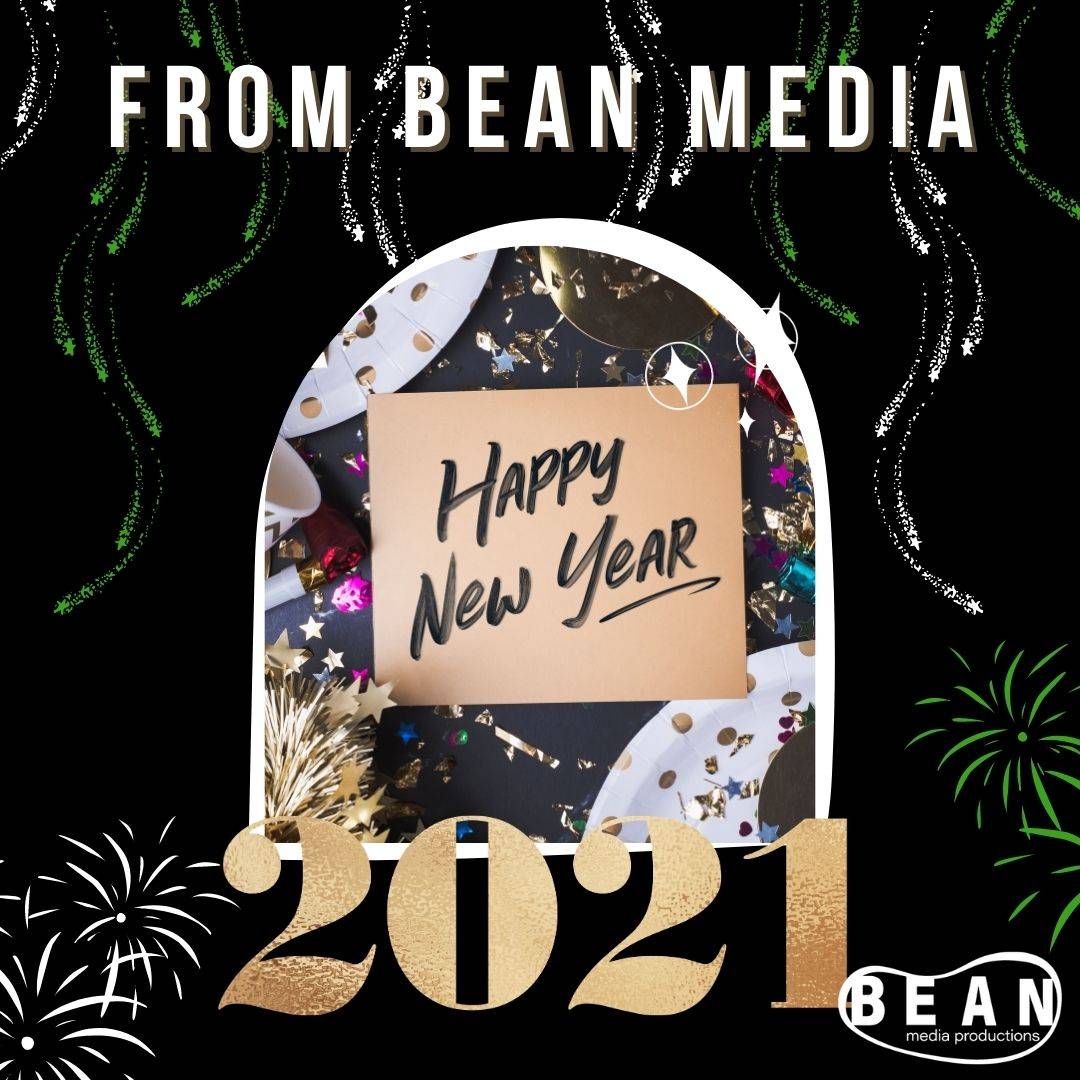 We Are Almost There…

Well, 2020 is 8 hours away from being over. I would like to say it’s been fun, but honestly, not much of the last 365 days carry an air of levity, but more of an air of smog that choked the light right out of the air. But it wasn’t all for naught…

We did learn a few things along the way, from the way our government functions, to how big tech can, and most likely will, get bigger without a babysitter, and that I will never look great in a zoom call, and I certainly will not pay for the lighting to look any better.

The changes forced upon the world have been dramatic, and there are more to come, but as a collective, we have learned to adapt better than we, or at least, I, had anticipated. We were forced to stay alone with ourselves and those closest to us for months upon months on end.

The space that housed us became a prison for some, but for others, an art studio, a movie set, a commercial kitchen, a recording booth, a bar, a gambling den, and whatever strange combinations tickled us into changing our lives and homes out of interest, or sheer boredom. No matter the way you saw your space, it changed.

Forced to Find and Make Art

Nearly everyone has found something out about themselves they either put away a long time ago, or recently discovered, simply because we were locked up with ourselves.

With this new discovery of self, creativity flourished. 2020 produced some of the most powerful music and art in an exceptionally long time. Art lamenting the deaths of innocent unarmed black men and women. Art that showcases the beauty and integrity of the LGBTQIA community pressing forward to change legislation and become elected to write said legislation.

Art and music that has shaken the collective consciousness of America for us to look at one another eye to eye. This has been dark, and we are still in that dark room, but we are developing.

In our previous blogs, the topics of adaptability and resilience has been somewhat of a theme in discussing business throughout the pandemic, as it is the only mode by which survival in a volatile business market such as this is possible. Out of this wave of creativity that has happened across all cultural and class lines, many have decided to build businesses around what they have found within themselves and others.

Out With the Old… For Now

The landscape for business has entirely changed, and it is strangely more accessible in certain ways. The way content is created and consumed has changed vastly over the last year. In particular the way video is perceived and shot.

The highest budget Network TV shows were forced to shoot from home, as even the local weather-person was giving updates from their living room. This turn to what would have been shoddy production, changes the way video is created. Remote video interviews will forever now be more normal to see, and the way meetings are conducted will never be the same. It’s amazing to see what can be done creatively to overcome great odds.

Overall it’s been a great year for Team Bean. We learned a lot about ourselves as an organization, moved into a new office, became Bean Media Productions, Inc. Here’s to another successful year, no matter what life throws at us Buffalo! Oh yeah… Go Bills!